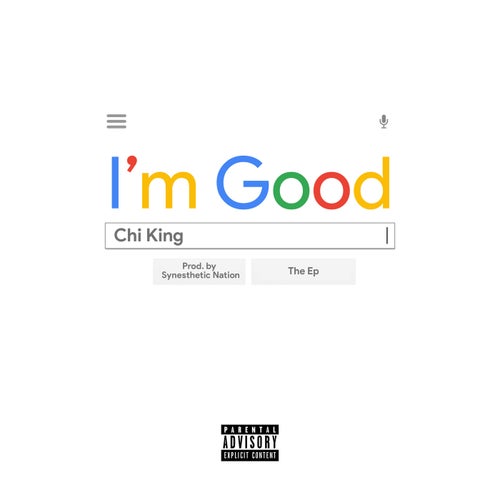 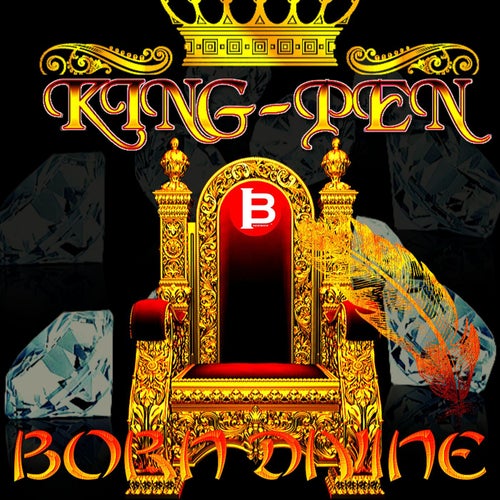 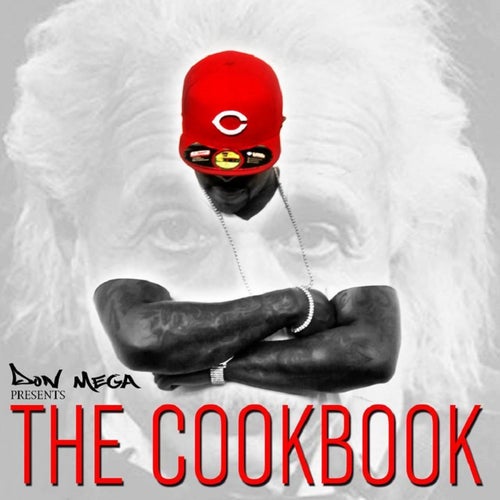 i fuck with it DON MEGA
More music

Feel free to buy our music!

Since the beginning of his independent music career, “Born Divine,” better known as “Davinci,” has been regarded as a true “MC” in the Hip Hop scene.

After making his debut on “The Cappatalize Project” and “The Transition Vol.1” (mix tape), he published his underground album “The Better Life Movement” featuring Cappadonna, which subsequently became the name of Born Divine & Cappadonna’s Company as they grew into business partners.

After four years of touring the country with Cappadonna and the entire clan, he went on to release his own albums, including “I Self Lord And Master” (mix tape), and “Born In The Game ft. “Little Melvin” (Baltimore’s American Gangsta), “Flo Trafficin” ft. Cappadonna & Ty Nitty (Wu-Tang & Infamous Mobb), “The Movement” (mix cd), and “The Movement”

In 2012, he signed three indie deals as an artist and a businessman, including a production deal with “The Cratez” out of Germany to write and record the “Black Diamondz” album, which he then signed a 50/50 digital distribution deal with Protect Ya Neck Records/Wu-Tang Management to release worldwide; and he signed his first major business deal with McDonald Music Group out of Las Vegas to start his own indie artist development, digital distribution, and Social media marketing platform called www.indieboom.com. 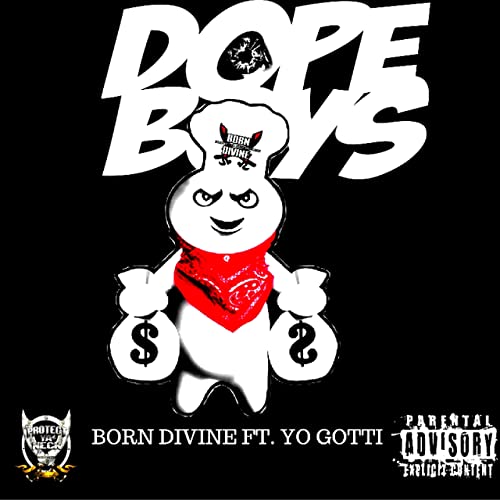 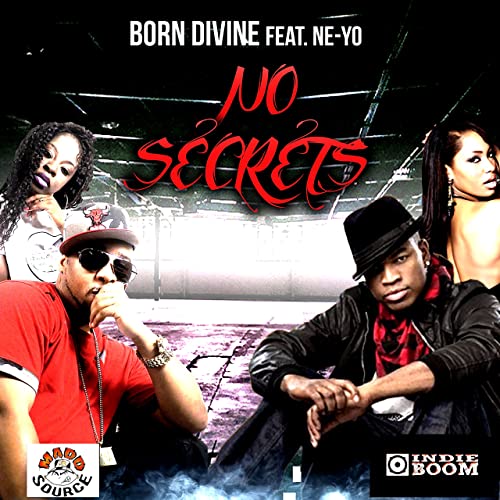 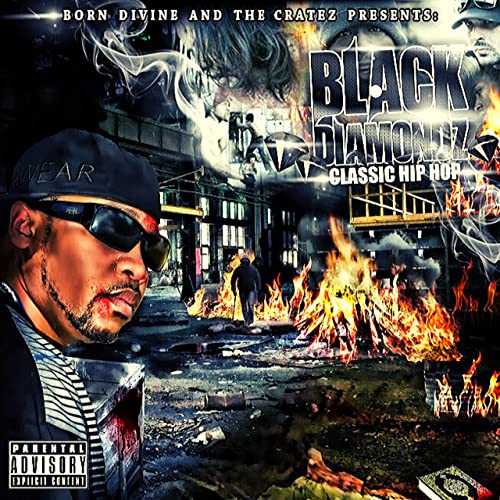 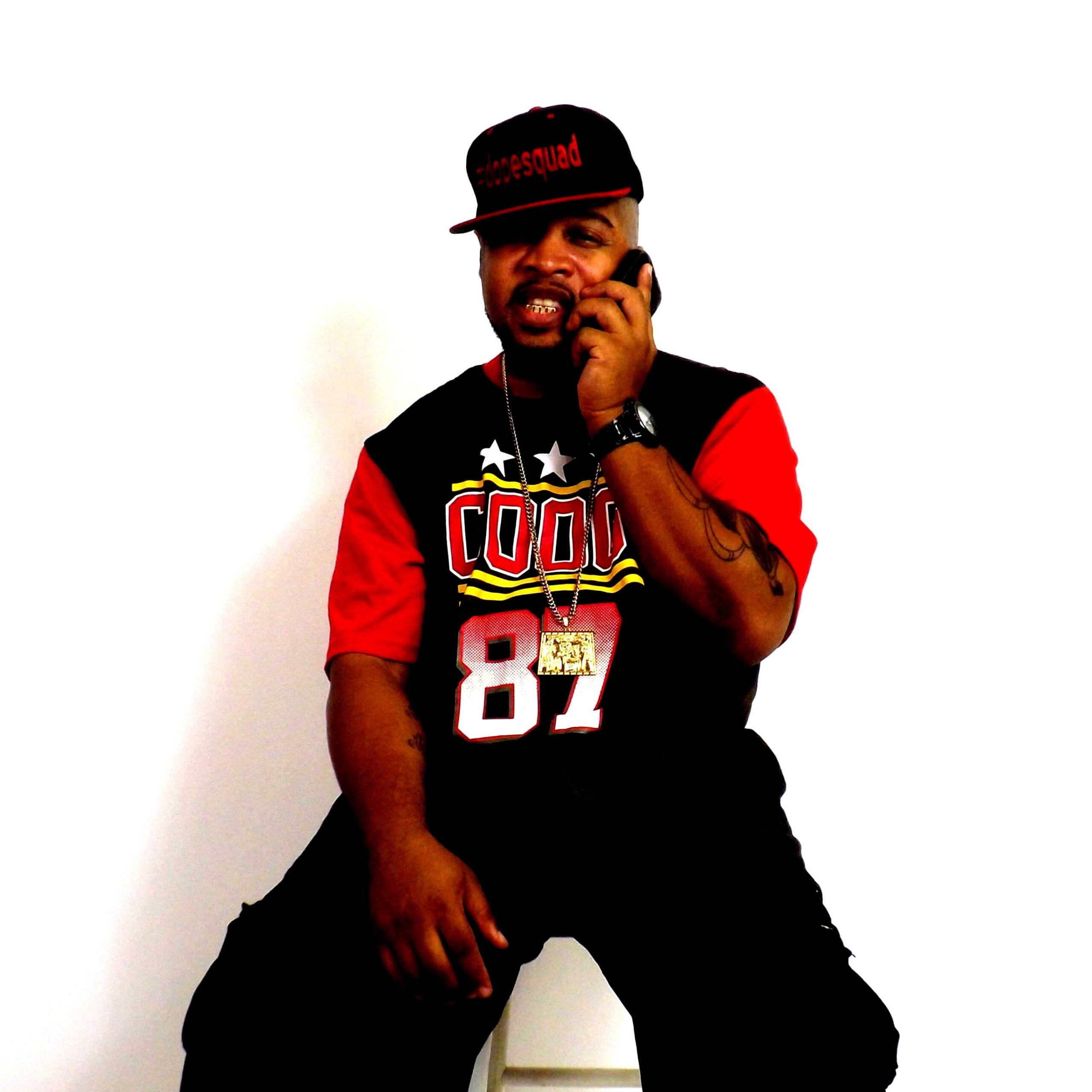 Glitch Hop / Retrowave / UK Funky
ABOUT ME “Born Divine” also known as “Davinci” since the beginning of his independent career in music, has been deemed a true “MC” in the Hip Hop culture. Starting out as the hype-man for the Legendary 10th General “Cappadonna” of the Wu Tang Clan; after his freshman Debut on “The Cappatalize Project” & “The Transition Vol.1” (mix tape); he dropped his underground album featuring Cappadonna on it called “The Better Life Movement” which later became the name of Born Divine & Cappadonna’s company; as they grew into becoming business partners. 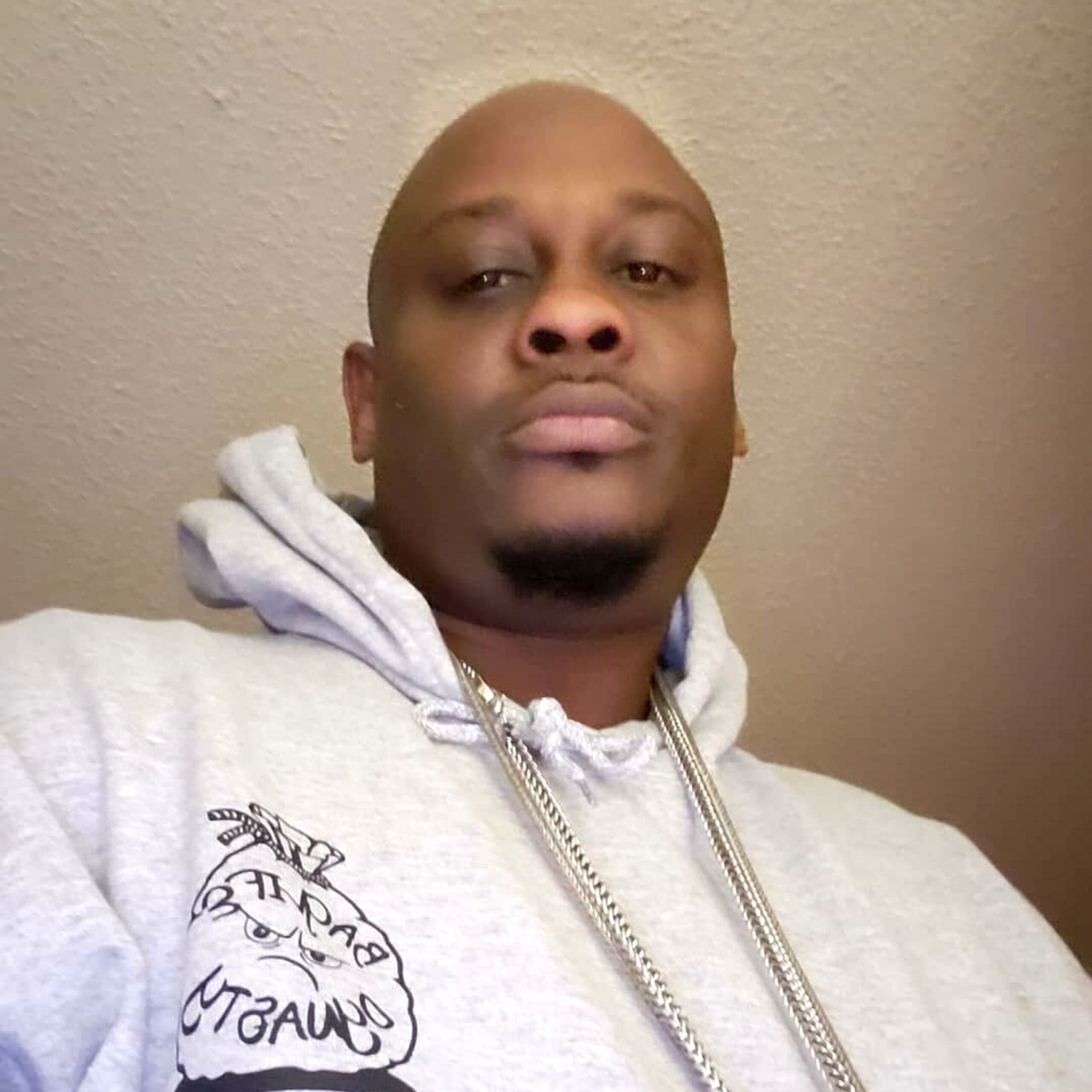 Retrowave / Trap
ABOUT ME Born King aka Killafifth, has been called a prolific rapper, releasing two albums a year, one on his birthday and one on Halloween. His 2007 album, Kradedis was heavily anticipated and sold out at The Sound Garden in Baltimore, Maryland. 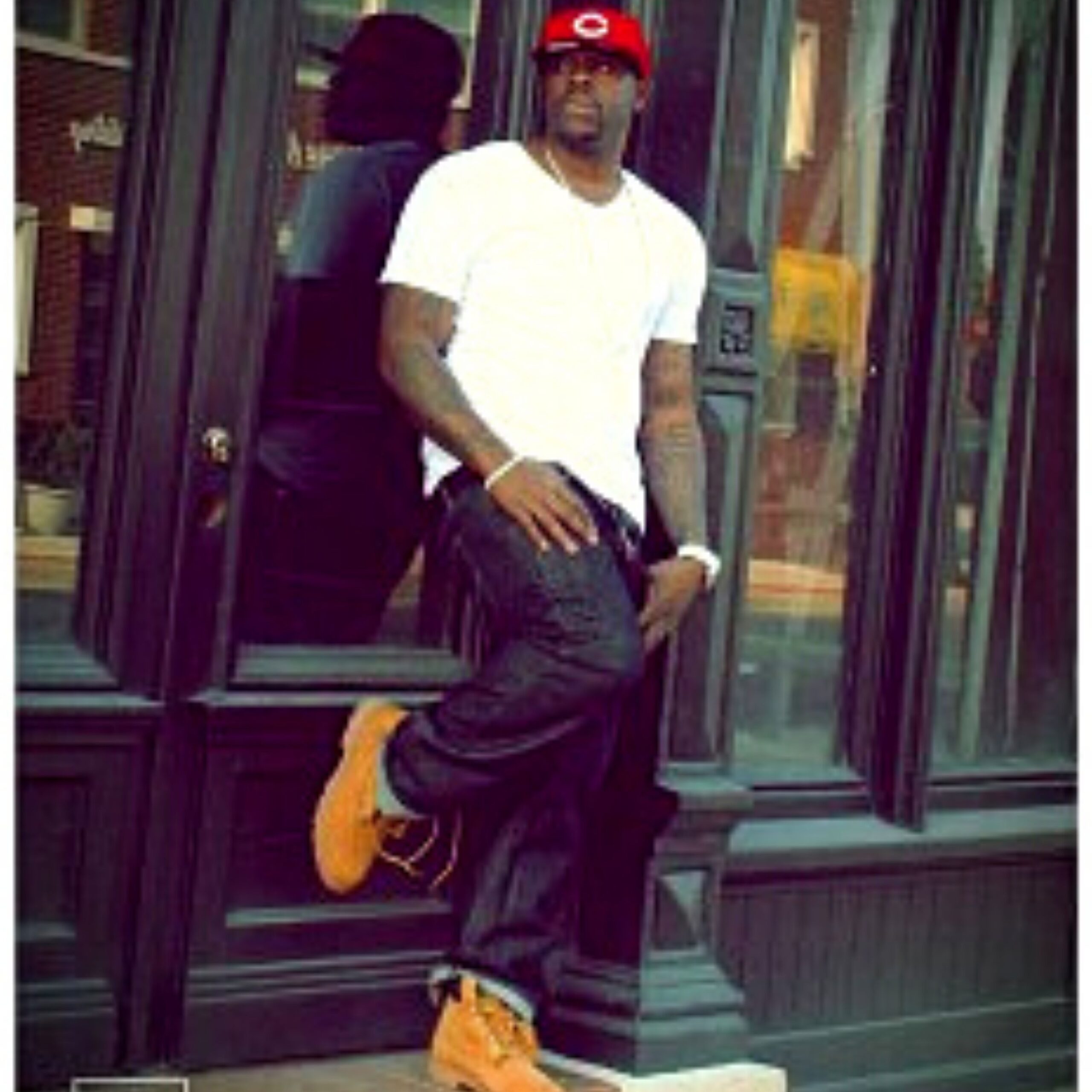 Dubstep / UK Funky
ABOUT ME Don Mega is CEO and super-producer of DBlock Mega Muzik and Vice President of Production at BSM 1017. Kartel record labels has produced for some of the biggest names in Hip Hop including Jadakiss, Styles P, Sheek (all of DBlock Records), Gucci Mane (Brick Squad Mafia 1017) Waka Flocka (Brick Squad Monopoly), and Lil Boosie and Webbie (Trill Entertainment) to name a few. Both DBlock Mega Muzik and BrickSquad Mafia 1017 Kartel operate and function as separate entities, but act as subsidiary labels.

DBLOCK Mega Muzik / 1017 Kartel Records began in the in 90s when Don Mega stepped in the New York Hip Hop scene and began working with the legendary label DBLOCK Records. 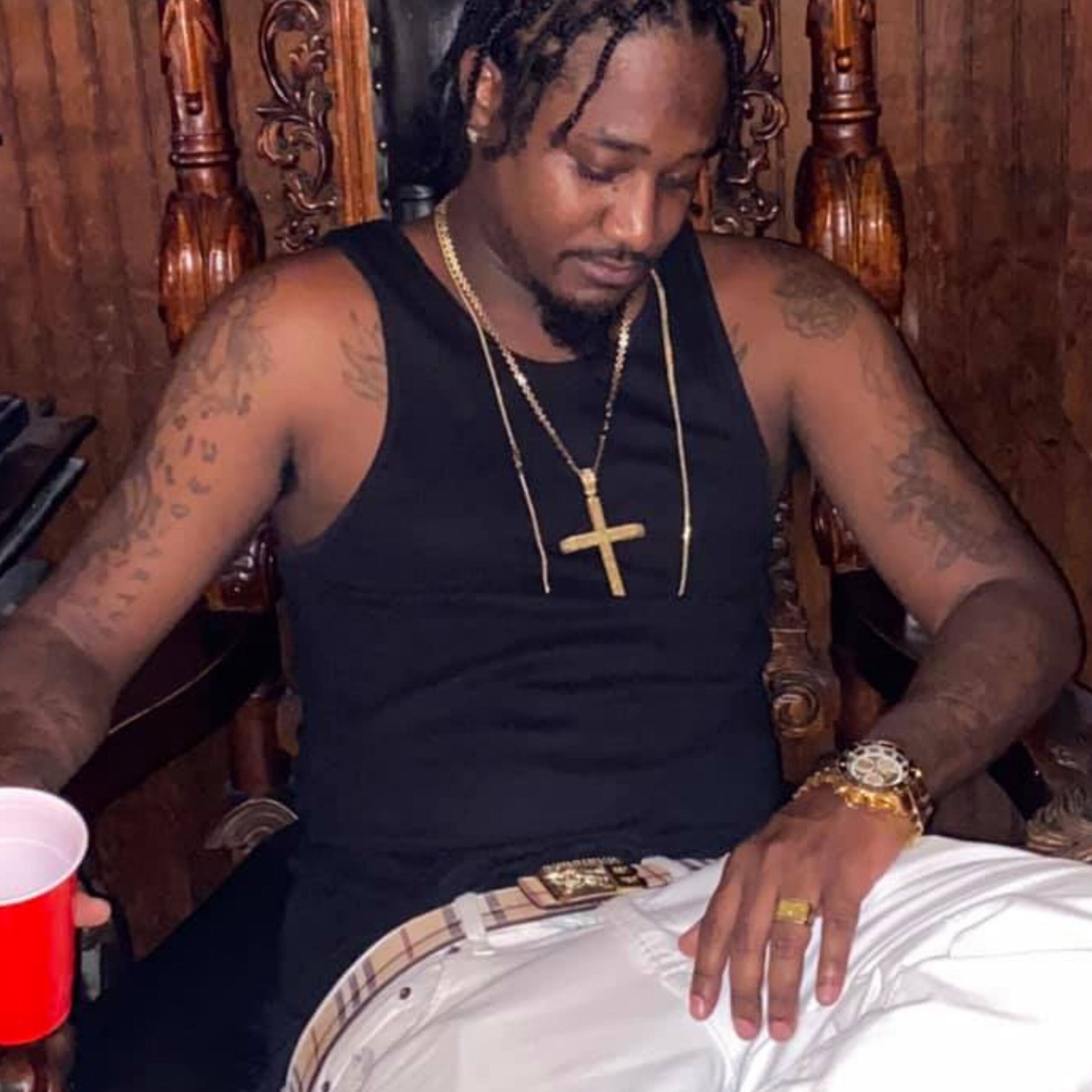 Hip-Hop
ABOUT ME Hi my name is Ke’Shun L Mason but most people no me as (Keno Makk Tha Dawn) I was born January 30, 1987 in Compton California I started doing music in the 5th grade I started with playing the drums and I was good at it so I wanted something harder so I wanted to play the piano never was able to read the music but no one couldn’t tell I was like Nick Cannon in drumline lol. 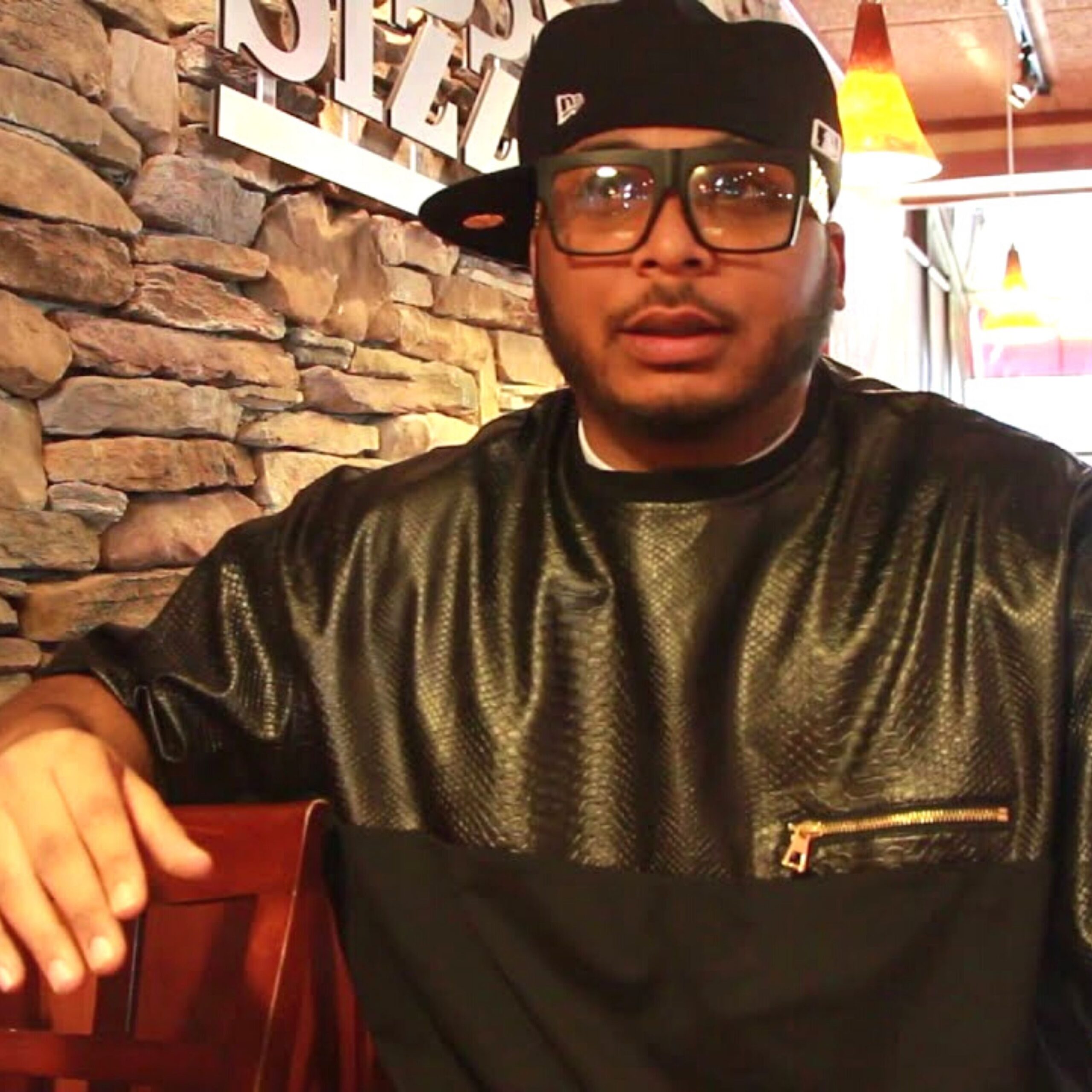 Breakbeat / Hip-Hop
ABOUT ME One of the music industry's freshest new face for the Hip-Hop Nation appears in 2010. Chi-King is the future new Latin sensation of America's Latino market. Member of O.D.B's Brooklyn ZU, and Onyx's 100MAD Chi has earned a highly sought-after position among the selected group of some of HipHops hottest underground mc's and highest level of most influential artists such as KRS ONE, Redman, Method Man and ONYX - just to name a few, scoring a contract with Universal Records through Bungalow Protekted Records. 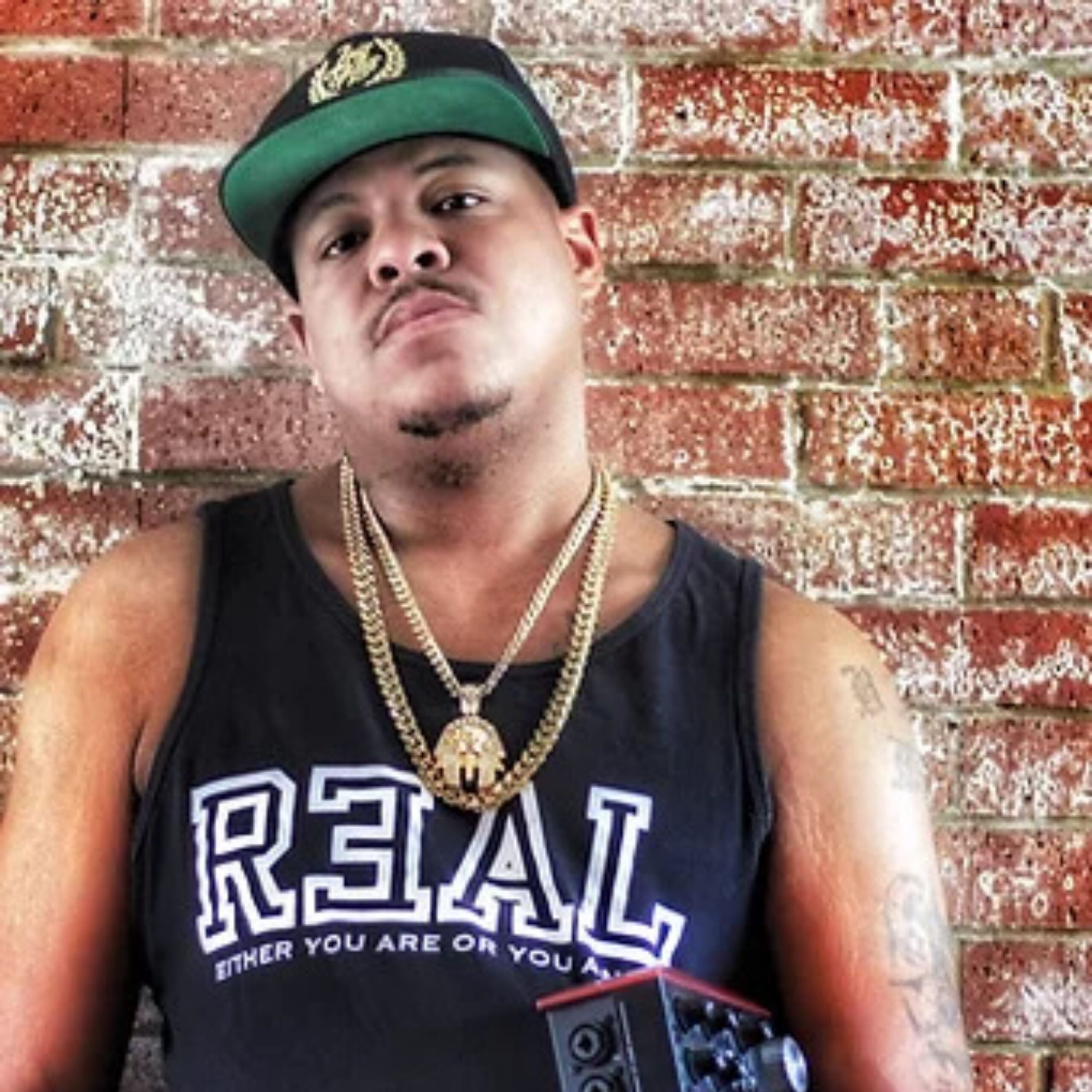 Breakbeat / Trap / UK Funky
ABOUT ME Born during the rise of Hip Hop in Baltimore, Maryland, Platinum Producer Mauryce "Motrakx" Owens has been chosen to think outside of the box. Imagine a creative, innovative child, exposed to many forms of music such as Minnie Riperton (the only female singer to successfully navigate the 8 octave range) and Thelonious Monk; on down to the early 80's Hip Hop sounds of Run-D.M.C. and Grandmaster Flash and the Furious Five. Fast forward a few years and a young Motrakx was honing his turntable skills in Brooklyn, NY. 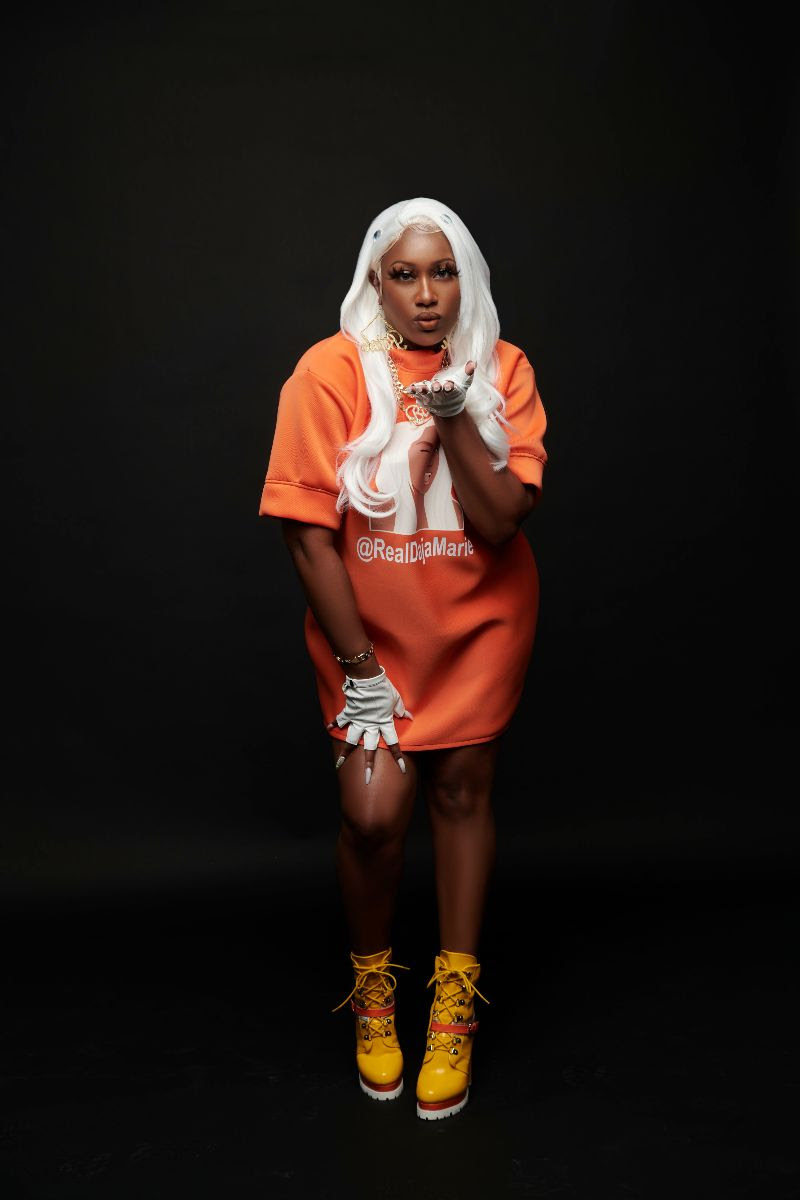 Drum & Bass / Glitch Hop
ABOUT ME Altanta-based independent hip hop artist Daja Marie today announced her self-titled DAJA MARIE debut EP is set to release in 2022. Daja recently dropped her single and music video, “Closet Freakk,” which is available now for streaming and download on all major digital platforms. The record, produced by multi-platinum super producer Caviar The Secret Specialist, is a perfectly-timed rap-anthem of liberation curated for boss women around the globe who answer to no one about their sexual business behind closed doors.

News from our blog

GATHERING OF THE PAI TRIBES