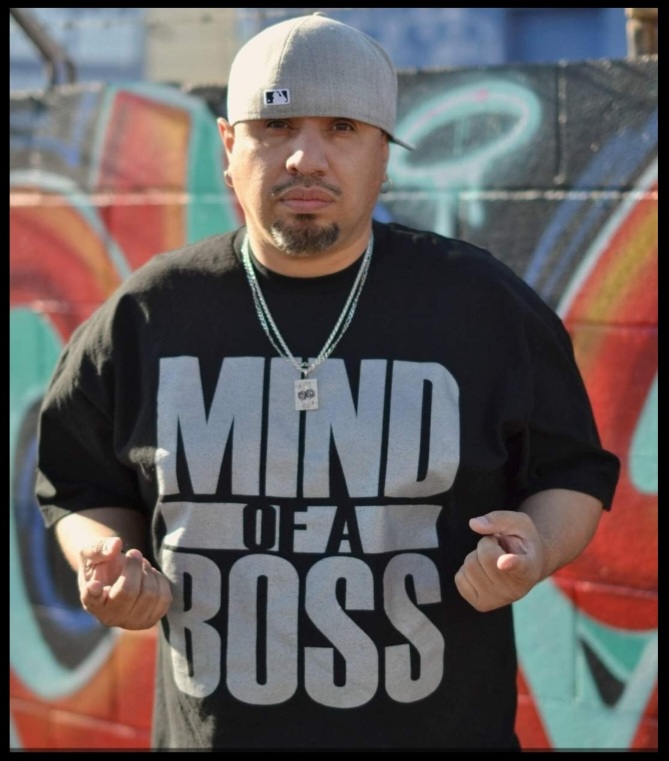 Marco Cardenas– better known by his stage name MC Magic, is an American rapper, songwriter and record producer known for singing and rapping, both in English and Spanish (Wikipedia).