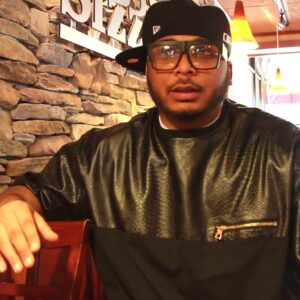 One of the music industry's freshest new face for the Hip-Hop Nation appears in 2010. Chi-King is the future new Latin sensation of America's Latino market. Member of O.D.B's Brooklyn ZU, and Onyx's 100MAD Chi has earned a highly sought-after position among the selected group of some of HipHops hottest underground mc's and highest level of most influential artists such as KRS ONE, Redman, Method Man and ONYX - just to name a few, scoring a contract with Universal Records through Bungalow Protekted Records.

Chi-kings new single “SEÑORITA” Out Now! A Spanish-English love ballad, a mix of salsa, Hip-Hop, and Killa Bee flavor all together.

Chi´s rise to the title of CHI KING is particularly marked by his determination through a life of the streets no mother no father. Raised by the game from New York to Florida, Chi has had aspirations of creating music since an adolescent “I pretty much been raised by the game and the people who support Hip-Hop,” Chi admits. When he brought records in for DJ Khalid,Dj Nasty, Dj Prostyle and toured with various major artists, Chi immediately saw the grind as an outlet for his aspirations. Through living on the streets and being introduced to the industry by “Old Dirty Bastards” brother 12 O´Clock, Chi started growing and doing his own thing.Growing with every step leaving crowds in awe at every show he is on the path of greatness and with your help will be the #1 Latino artist ever!!

Chi-is-King! “changing the world one song at a time”

Now this years new album is ready Spanish Summer featuring some of the industry’s most legendary mc’s bringing a brand new definition to spanish hip-hop, with tracks like “Feliz” featuring Dj Doo-Wop, and solo hits like “SEÑORITA” bringing you organic music through real life experiences and love of music!~ 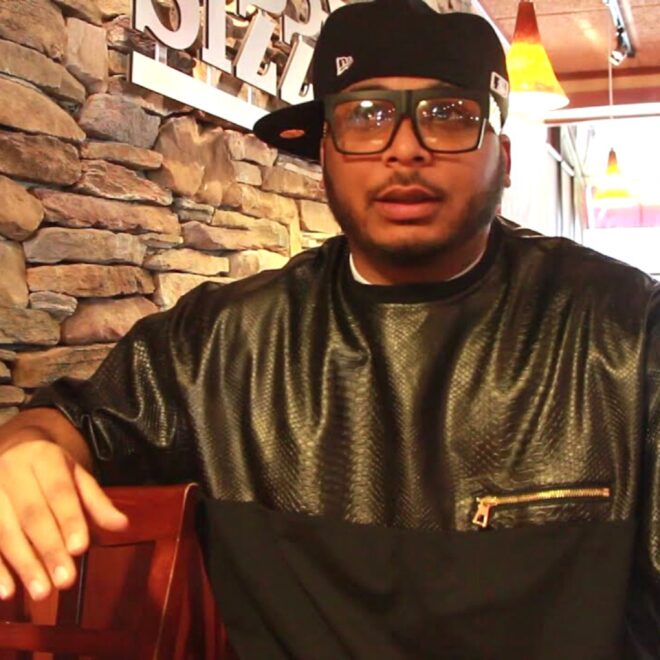