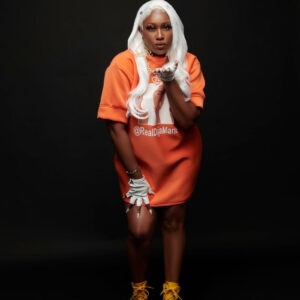 Altanta-based independent hip hop artist Daja Marie today announced her self-titled DAJA MARIE debut EP is set to release in 2022. Daja recently dropped her single and music video, “Closet Freakk,” which is available now for streaming and download on all major digital platforms. The record, produced by multi-platinum super producer Caviar The Secret Specialist, is a perfectly-timed rap-anthem of liberation curated for boss women around the globe who answer to no one about their sexual business behind closed doors.

The “Closet Freakk” video, filmed in Atlanta, GA, was directed by filmmaker Nikhol Ray.  Daja Marie is followed by a nosey gossiper and her friend that is made to believe that her man is creeping with Daja. As she peruses through her evening preparing for a sultry night with her undisclosed lover, assuming stalkers are surprised to discover that all of the men Daja came in contact with were merely helping her make arrangements for an intimate night with her spouse.

“’Closet Freakk’ was made for the girl that everyone sees as a “thot” but no one really knows her. It’s for the gorgeous girl that’s popular; the girl they love to spread fake news about, the single woman free to date who she wants. It’s for the woman in a relationship that’s a boss and a rock for her spouse in public, with morals and yet a complete freak in the sheets. Closet Freakk could be you, Closet Freakk could be me. But the freakk is in the closet so only the chosen see,” shared Daja Marie of her debut track. Speaking on the evolution of her career in music, she shared, “since taking a hiatus from going hard full time in my music, I have matured in my business and evolved in my turn up. Any hesitation that I had in the past is gone. I truly know who I am in my music and know the business behind it.”

The Indiana-born hip hop artist’s coming into the spotlight follows the recent evolution of a decade-long career in fashion and entertainment, both as a ghost-writer for major and independent artists, as well as a Fashion Editor and TV Personality for The Hype Magazine. Daja Marie honed her performance chops, rocking the stage with widely known artists such as Silkk The Shocker, Bianca Bonnie, Talone, and Driicky Graham. Daja Marie is looking forward to topping the highlight of her journey thus far, gracing the stage in a packed house at Stankonia Studios alongside Nigel Stargate, Keith Robinson and friends.

With the success of her previous singles, “Raindrops” and “Bankrolls Like Monopoly,” she continues to break barriers and defy stereotypes as one of the only proudly lesbian female rap artists in the game. 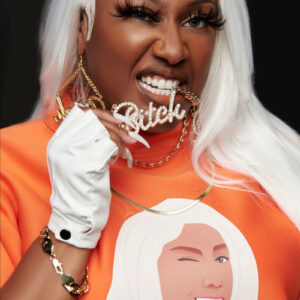 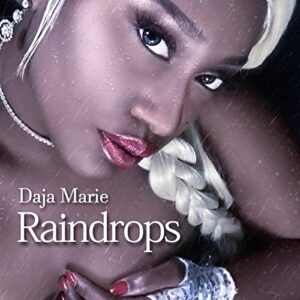 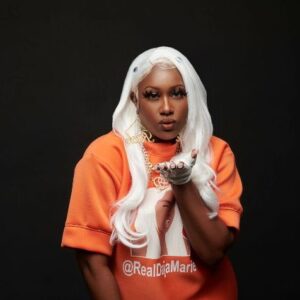 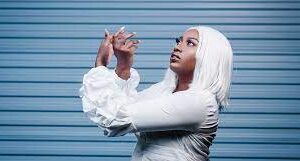 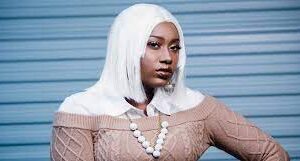 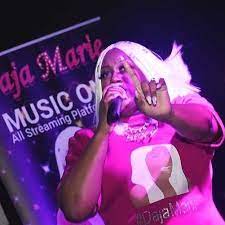 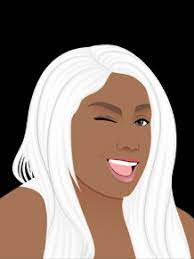