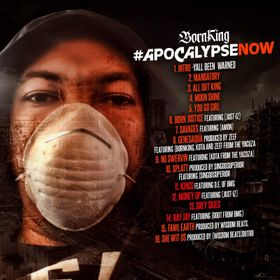 Born King aka Killafifth, has been called a prolific rapper, releasing two albums a year, one on his birthday and one on Halloween. His 2007 album, Kradedis was heavily anticipated and sold out at The Sound Garden in Baltimore, Maryland.

If you have any queries, please send message, and we will be in touch soon 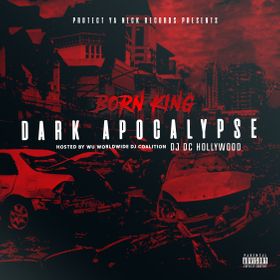 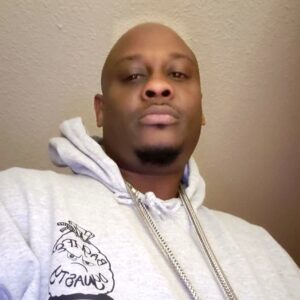