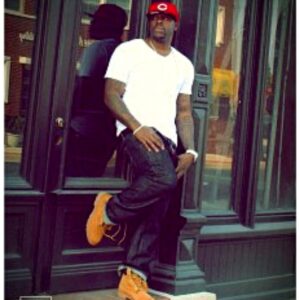 D BLOCK MEGA MUZIK / 1017 KARTEL RECORDS bring you “THE LABEL” which follows the life of Super Producer DON MEGA and gives a detailed account of the sacrifices, blood, sweat and tears it takes to build a successful national empire. In this industry-based reality show, Super Producer DON MEGA will pick five exceptional artists to sign to his label. Backed by D Block and 1017 Brick Squad, Don Mega will whip these artists into shape. Will they make the cut and are they ready for the business side of music? These hungry artists must not only create hits that meet Don Mega’s (hard to get) approval, but they must arrange it to the perfection that Mega Muzik will actually release.

If that’s not enough pressure, celebrity guests are scheduled to drop in to help ensure only the best make the cut! The first season of “THE LABEL” will be eight episodes long and is scheduled to begin production this Fall 2016. This reality series promises to not only entertain, but reach out to all fans, aspiring artists, and Hip Hop heads worldwide by showing them what it takes to accomplish the “American Dream” of becoming a Mega Super Star.

The focus is not only on the artists, but also Don Mega, who wears the hat of not only producer and label owner, but he is also a single father, father figure & a father/uncle. Fans will get an inside look of this industry mogul not only handling his day-to-day business, but also a behind-the- scenes look at his life when he is at home with his family and his children. With two young sons of his own, Don Mega has also taken on the responsibility of caring for both of his sisters’ children – One of whom passed away and one who is very ill. “The Label” is in depth, real as it gets and no holds barred. It’s definitely a show that everyone can relate to on an industry level and to those who think there is no hope. Don Mega’s story shows us how it’s done as he juggles taking care of the young lives that depend on him as well his rising label. 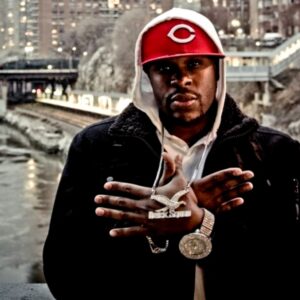