Welcome to the ? BOOM

Indieboom music group is a digital distribution, marketing and publishing company for indie artists of all Genres.. Leveling the playing field for artist to blow up!! 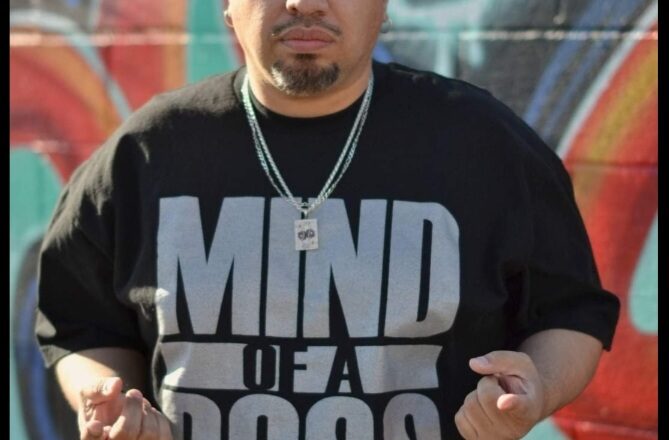 Ac the Promoter- “Mind of a Boss”

Ac the Promoter Entertainment- Originally, from California but a resident of Phoenix, Arizona. Ac the Promoter, a well rounded Latino rap artist has made his way in the music industry. With the “Mind of a boss”, a successful clothing branding project Ac, started in 2013. 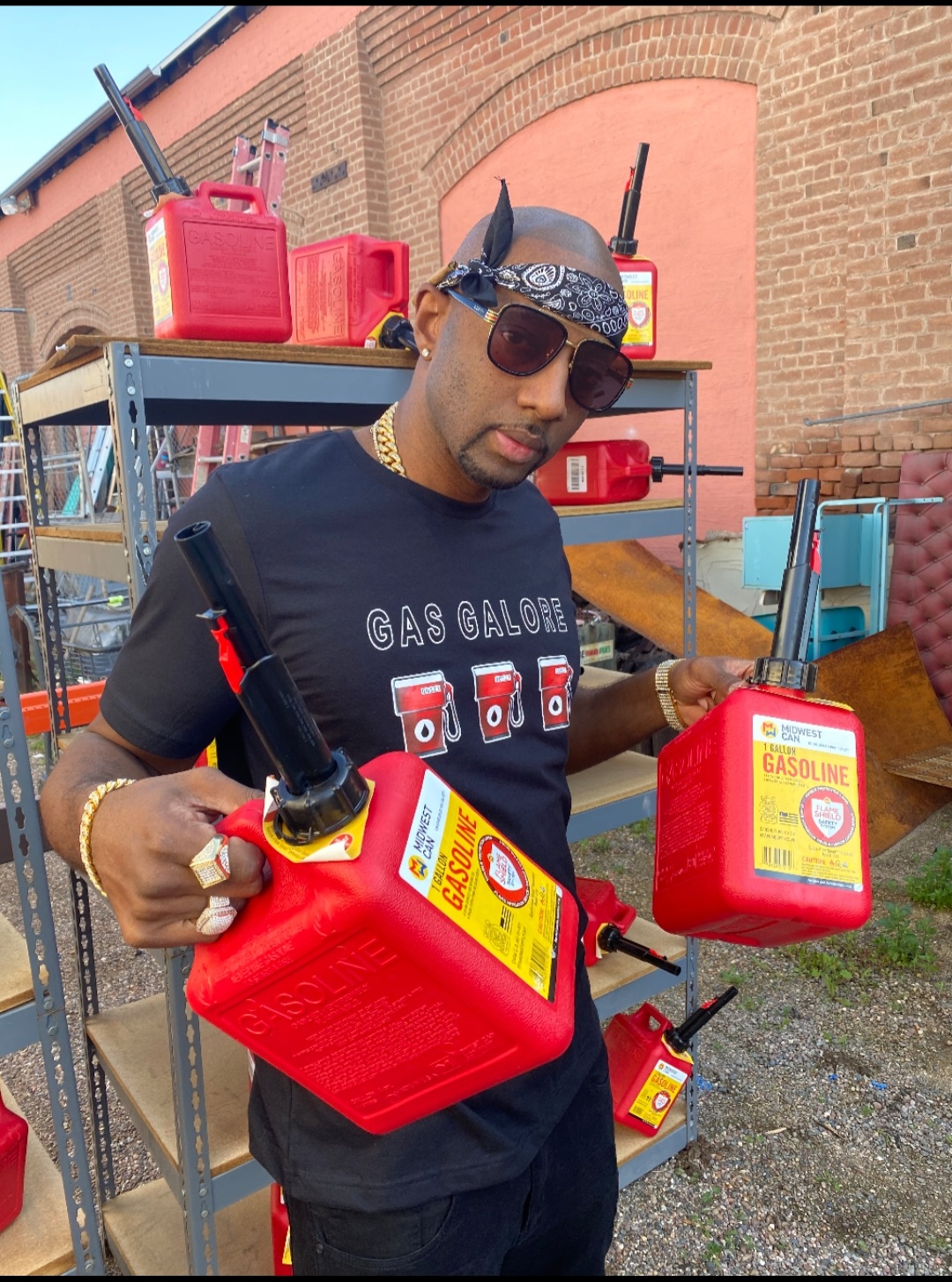 Deebo Lotti- Damien aka, “Deebo Lotti Maserati” Newsome. Is an emerging artist from Phoenix, Arizona and the CEO of Every Stack Counts Entertainment. His sound is a unique blend of his west coast and midwest influences, since he was born and raised in Milwaukee, WI.

Moving to Phoenix, Az at age twelve and becoming a resident of Phoenix, Az.  Damien had attended  school at Madison #1 which is part of the Madison school district and then attended Camelback high school. Damien was raised in a christian household and was through most of his young adult life.

“Being a part of the Arizona hip hop movement was a  blessing.” Damien said. His mother was an R & B singer. Damien says ” I used to vibe with her, started out making beats and freestyling. Then eventually moved into putting out demos to the neighborhood”.  With the closet booth and catchy hooks, he began his journey into the music industry. One night at a drive thru liquor store Damien heard a car listening to one of his demos. “To hear my music being played out a car stereo was the motivation- in east Phoenix”.

“Traphouse- was the influence- said I had to be more consistent”.

“For over a decade Deebo has released multiple mixtapes and albums that have been praised by avid Hip-Hop listeners across the United States. His talent has allowed him to collaborate with industry heavyweights like: Kevin Gates, Philthy Rich, Nino Brown, DJ Drama and more. He is most known for his “Gas” album series “Thousand Pounds Of Gas” (2018), “Gas Mountain” (2019), “Gas Galore” (2020), “Gas Galore 2” (2021) and “Gas Forever” (2022). In 2020 Deebo was considered for a Grammy nomination for “Best Melodic Rap Performance” for his song “Breadwinner” on the Grammy short-list. “Gas Galore 2″ also debuted at #15 on the iTunes Hip-Hop charts when it was released”. – (Deebo Lotti Maserati Bio).

“Deebo was inspired by Busta Rhymes and Rick James’ video “In the Ghetto” for the visual  “Save Me.”-

“The track “Save me”,  has a feature with Arizona rap mogul – Judge the Boss and Philthy Rich”.

Philthy Rich– is one of Rap Music’s heavyweights. From the city of Oakland  California. But, resides in Henderson, Nevada.

Are you still coaching the boys basketball league?

“I’m connected,  my baby boy is still playing- I haven’t been coaching in a few years. I give it up for the coaches. It takes a lot of time.  I’m good at coaching and understand the game of basketball.  As I got closer to the college league – I lost the love for it because of politics. My son plays with a team that’s endorsed by Adidas. I know a lot of kids that can make it to the NBA.  My son has been playing since he was eight years old. Consistency is the key”.

What is the inspiration behind you, to do what you do? – Rapping, Business and coaching?

Coaching – “My kids, my son- I played high-level basketball. What also influenced me was the coaches at that time weren’t teaching simple things as lay up lines”.

Business–  “Had to take care of the kids.”

Rapping – “Was a hobby- I grew up on hip hop music. It came naturally”.

Heard you were retiring from the rap game- Is this true?

“Aww- man I’m getting older. I spent a lot of money on my brand. I want to get into more media stuff and sign a few people to my label. You know a behind the scenes type thing”.

“I have a project going, like a nipsey thing. Nipsey was my inspiration”- (Deebo Lotti).

Deebo Lotti Maserati,  is an inspiration to us all- Deebo is currently putting together a special installment of the “Gas” series that will include an entire box set of all the “Gas” projects. Offering a “Gas Galore” Jersey, thumb drive, autograph poster and an album release party at  a cost of one thousand dollars. Deebo’s label is only printing one hundred copies of this last album. 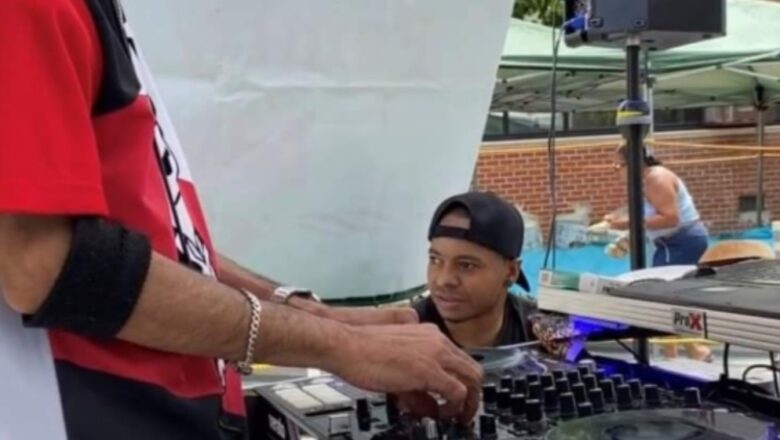 Edguardo Vargas- Bronx, NY, grew up in the Bronx as a young man. During the 80’s there was a culture called ” Hip Hop”. At that time, hip hop was giving young adults and adolescents something positive to do. In that era was a time when gangs were about in the streets. 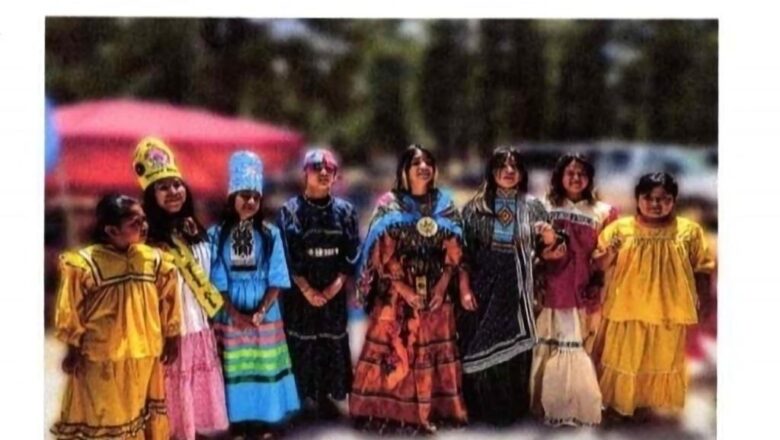 An event that was once held annually has once again returned, as large gathering restrictions have been lifted. The event started in 1999 and was first hosted by the Yavapai-Apache Nation. The Pai tribes are 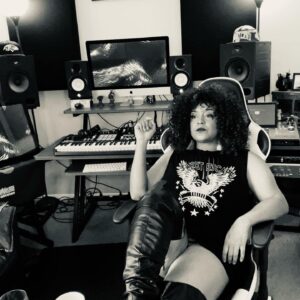 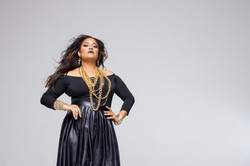